After the epic Terra ecosystem collapse with LUNA and UST going to virtually zero, the project was recently relaunched according to a pre-set revival plan. Following a vote, over 65% of all community members voted in favour of starting Terra as a completely new blockchain. The original plan of doing a hard fork was discarded. On May 28, Terra’s new blockchain went live under the old name, while Terra’s original blockchain will continue and be named Terra Classic (LUNC).

With this relaunch, Terra’s focus will continue to be on decentralized finance. According to the revival plan, no new algorithmic stablecoin is planned as of yet. As a matter of fact, the Terra community is still trying to restore UST’s dollar peg as community members have just unanimously voted to burn 1.388 billion UST, bringing down the stablecoin’s supply in an effort to re-stabilize its value.

Soon after the launch and airdrop, crypto exchanges like Binance, Kraken, or Huobi listed the new token Luna 2.0. And only a few days after the restart, the new token has reached a price of more than $9. The question that investors have been asking: Is Terra a rising phoenix or is the relaunch just the last flame that will burn out soon? After all, Terraform Lab’s employees have been subpoenaed by South-Korean authorities, while several victims of the Terra/Luna fiasco have filed a complaint against the company behind the project.

Bear market sentiments have taken hold of the crypto markets. With Bitcoin dipping below $30,000, several times in the last few weeks, Ethereum and many other altcoins have taken huge price hits as well. Also, the once hyped NFT segment has cooled off significantly. Floor prices of flagship projects like the CryptoPunks, Bored Ape Yacht Club (BAYC), Mutant Ape Yacht Club (MAYC), or Moonbirds have fallen up to 50% or more. Only half-jokingly, the Washington Post has written that now the time has come for investors to finally prove that they are actually in for the art.

While some argue that the current NFT price drop marks the end of NFTs leaving holders with the realization that they only hold stupid money pictures, others dispute this. Not commenting on the price situation, NFT proponents point to the fact that NFTs are more than just JEPGs as they can be overlaid with additional layers of functionality. As a matter of fact, NFTs will become ever more dynamic and be fully on-chain creating yet-to-be-seen use cases.

Such arguments were also vindicated by Ethereum’s founder himself. Only recently Vitalik Buterin co-authored a paper on non-transferrable NFTs called Soulbound tokens. As laid out in the paper, these tokens could represent university degrees, education credentials, and other web3 credit scores and could be used to create easily verifiable on-chain identities. So, while NFT prices might be losing steam, NFTs themselves will likely not vanish but rather play a key role in the continuous adoption of blockchain technology.

ETHBTC-Chart: Is there a death blow coming for Ether?

A few days ago, Ethereum blocks experienced a so-called re-org on its beacon chain. This chain is Ethereum’s soon-to-be new consensus layer, once the highly anticipated Merge update will have passed. With the merge Ethereum’s current mainnet and the Proof-of-Stake-based Beacon chain will become one network.

In total, this  re-org persisted for 7 blocks until it was fixed. But what exactly is a re-org? In a re-org, miners work on two different blockchains. This results in a blockchain split also referred to as a fork. If such a fork persists for too long, things can get problematic from a user perspective as valid transactions can possibly be discarded (orphaned) if forks are suddenly resolved and the blockchain finds back to one unanimous chain.

While the re-org has been fixed and the beacon chain is working just fine, the incident has raised some questions about Ethereum’s upcoming merge update, whose exact launch date is still unclear. Some speculate it might be in August, others believe that the launch could take until Q4 of this year or even Q1 of 2023. The next concrete milestone will be taken on June 8 with the merge update hitting Ropsten, one of Ethereum’s most important testnets.

Although the merge is assumed to be a very probable price catalyst for ether, the uncertainty around its launch date is nerve-wracking for developers and investors. As such it came as no surprise that the re-org event sparked extra concerns among investors leading to an ether price correction of more than 10% a few hours after the incident. Because of this correction, the ETHBTC chart has moved in disfavour of ether. Some analysts even warned of a possible breakdown of the chart that could put Ethereum on funeral watch, completely independent of its dollar price.

Calls for crypto regulation are intensifying

With not only retail but also institutions having been affected by the Terra/Luna collapse, more and more people from within the crypto space call for increased regulation of cryptocurrencies and disclosure requirements that are supposed to help investors protect against fraud. Indeed, it is highly likely that this recent devastating incident will prompt an international wave of stricter crypto regulation.

After all, regulation should be present before further mischief occurs. In a pre-emptive spirit, a software engineer that was a former staffer of vigorous cryptocurrency critic Elizabeth Warren has filed a lawsuit against the DeFi protocol Pool Together or rather the Delaware corporation behind it. Also on the defendant’s side are one of the protocol’s founders and a raft of its investors.

So what is the accusation about? Pool Together is a DeFi service that is constructed as a no loss lottery. Investors can pool their funds that are then lent out on other different smart contracts protocols for interest. Whatever rewards are generated in the form of interests are periodically paid out to winners of the lottery.

With the lawsuit, the question the legitimate question has been raised: Who’s responsible when things go wrong with a decentralized protocol like Pool Together? Because the protocol is essentially a lottery, some centralized party needs to be accountable that is properly regulated by law, the plaintiffs state. While the lawsuit is still going on and its outcome will be an interesting case study for other DeFi protocols, Pool Together is getting help from the community. Through the sale of NFTs, funds are currently being raised that should help the protocol cover the costs of the legal fight. 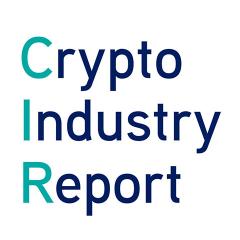 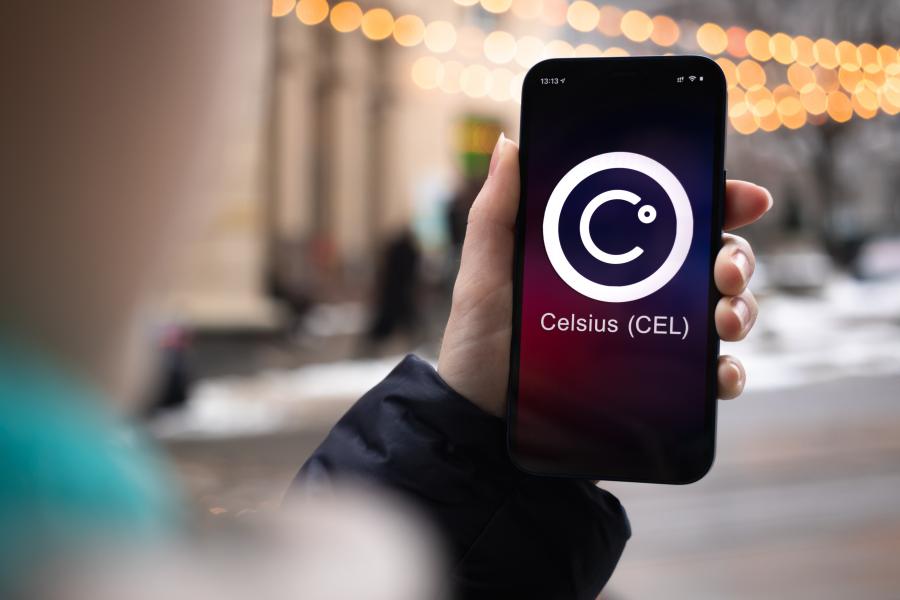 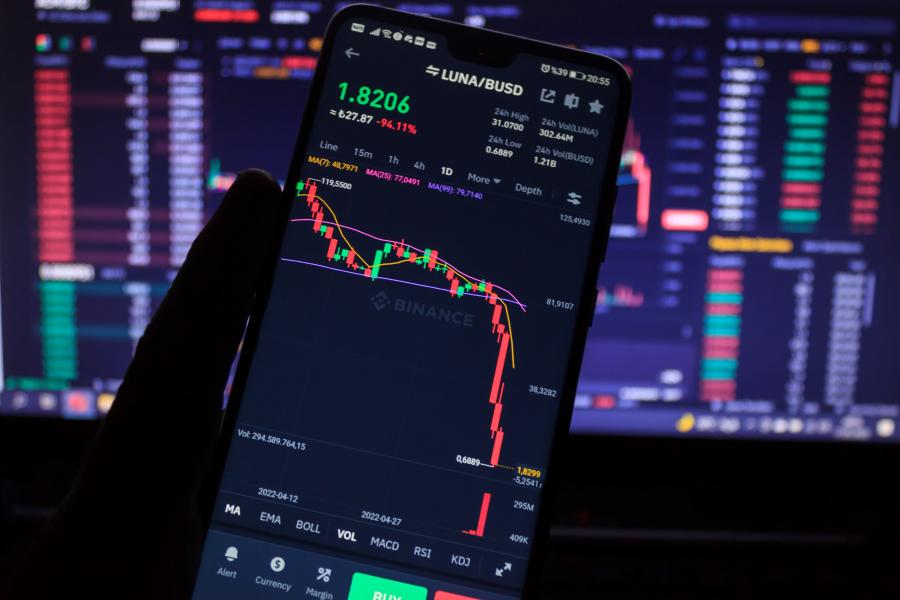 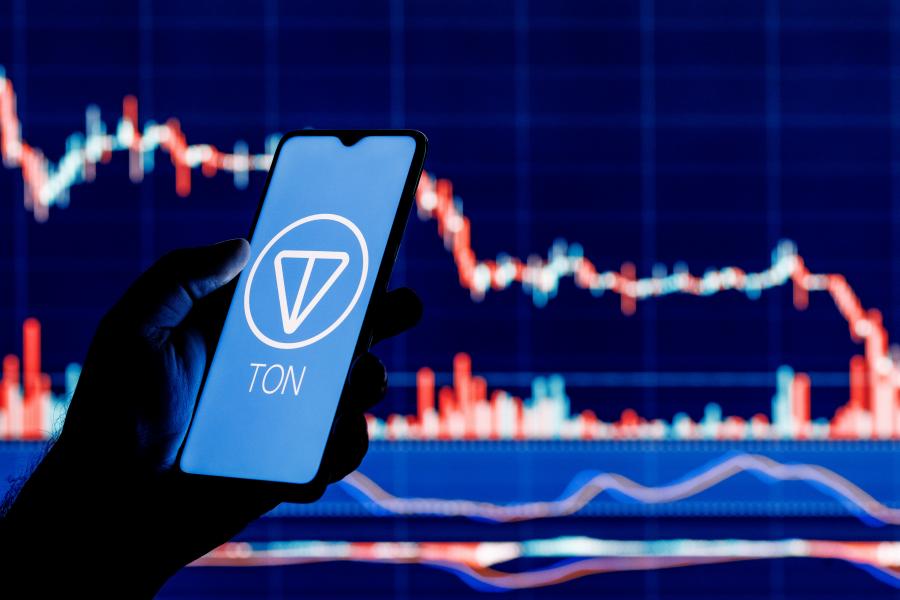